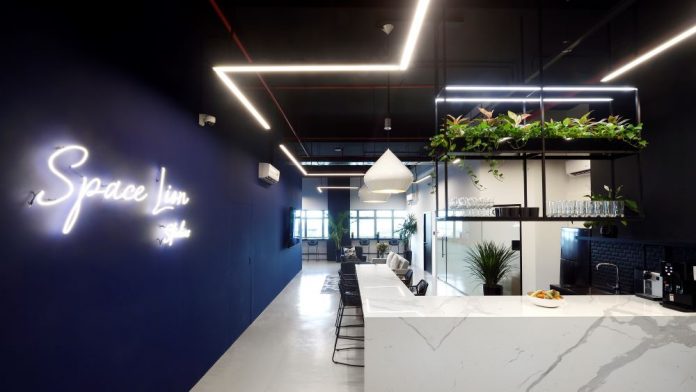 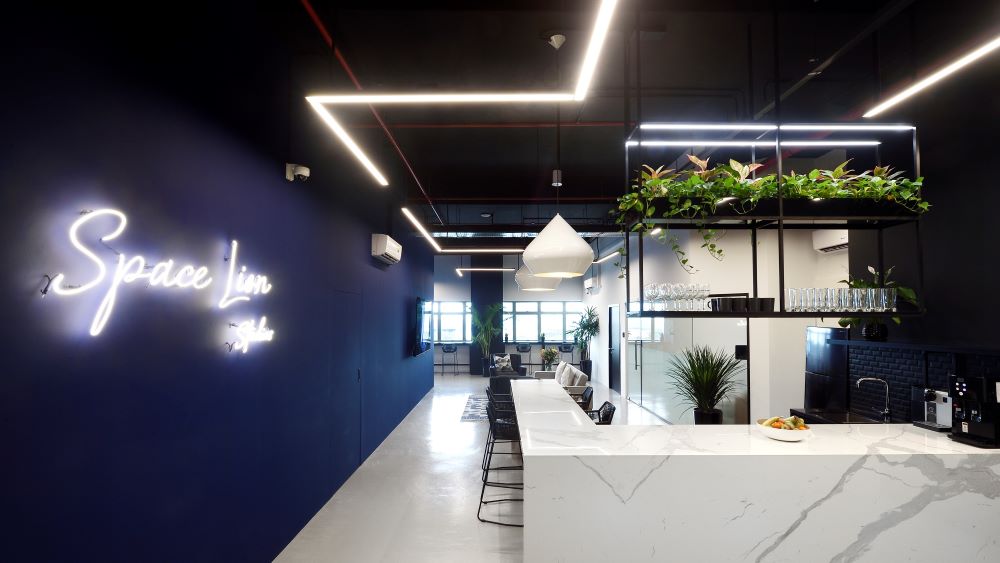 The move is intended to capture work flowing from the current content boom in Asia and the expansion of streaming video platforms.

The facility will offer services ranging from technical consultation and workflow planning, to editing, motion graphics design, VFX and CGI coordination, to sound editing and audio mixing, and color grading.

Space Lion is headed by GM Paul Stevens and head of post and technology Benjamin Goh. Staff from diverse backgrounds and cultures include visual storytellers with deep experience of creating premium longform content for a global audience. Their functions include resident editors, designers, colorists, and audio engineers, as well as a roster of international editors based in the U.S., Singapore and elsewhere in Asia.

“Asian content is going through unprecedented growth and our work with leading streamers inspired us to launch a truly seamless, one-stop-shop post facility in SEA with the capabilities to support premium longform deliveries to producers, networks, and streamers worldwide,” said Donovan Chan, creative director at Beach House Pictures. “The launch of Space Lion Studios marks another important milestone as we go from strength to strength.”

“Our multicultural DNA also allows us to work across borders and languages enabling us to provide truly global post services to our clients and collaborators,” said Stevens.