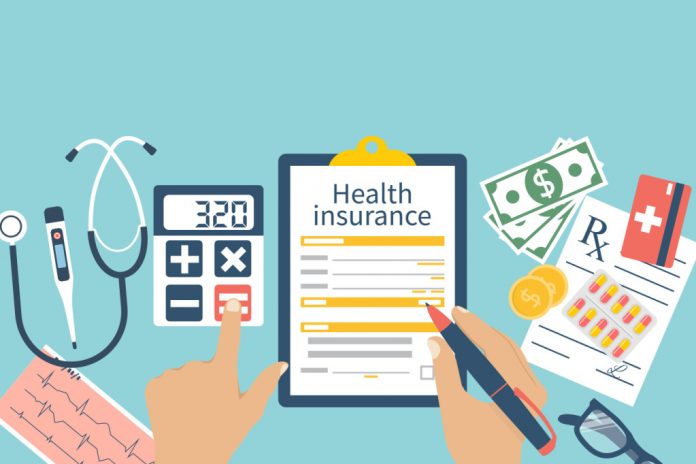 NEW YORK – New York Attorney General Letitia James today continued her strong defense of the Patient Protection and Affordable Care Act (ACA) ahead of tomorrow’s oral arguments before the United States Supreme Court in the health care repeal case, California v. Texas. Attorney General James and a coalition that includes 20 states and the District of Columbia are defending the many provisions of the ACA — including coverage of preexisting conditions, public health investments, and Medicaid expansion, among others — against the Trump Administration and a Texas-led state coalition seeking to dismantle the health care reform law that has provided new coverage to at least 20 million Americans. The Trump Administration and the Texas-led state coalition’s actions are even more dangerous given their attempts to strip health care coverage away from millions of Americans as coronavirus disease 2019 (COVID-19) deaths and infections — which hit numerous highs last week — continue to rise exponentially across the nation.

“For years, Donald Trump and Republicans across the country have tried to repeal the ACA and strip health coverage away from millions of Americans, but we will continue to fight this assault on our health care,” said Attorney General James. “Even more dangerous is that this attack comes in the middle of the COVID-19 pandemic, which has killed more than 237,000 Americans and infected more than 10 million. That’s 10 million Americans who now have a pre-existing condition and who Republicans want to charge more for coverage. Eight years ago, the Supreme Court ruled that the ACA was legal, so we will not allow President Trump and his Republican allies to dismantle the ACA, piece-by-piece, or undo all the progress made since the law’s passage after failing to get Congress to do its dirty work.”

Every American across the nation could be affected if the ACA is dismantled. At risk is:

The lawsuit — originally filed by a Texas-led coalition and later supported by the Trump Administration — argued that a Republican-led Congress rendered the ACA’s individual mandate unconstitutional when it reduced the penalty for forgoing coverage to $0. They further argued that the rest of the ACA should be held invalid as a result of that change. Attorney General James and a coalition of attorneys general defended the ACA in its entirety, supported by a bipartisan group of amici, including scholars, economists, public health experts, hospital and provider associations, patient groups, counties, cities, and more. While the U.S. Court of Appeals for the Fifth Circuit held the individual mandate to be unconstitutional, it declined to further rule on the validity of the ACA’s remaining provisions. The court instead sent the case back to the U.S. District Court for the Northern District of Texas to determine whether the problem with the mandate requires striking down the whole law. In January, however, Attorney General James and the coalition petitioned the Supreme Court for expedited review to protect Americans’ health care and resolve the uncertainty created by the Fifth Circuit decision. The Supreme Court granted review of the case in March for the upcoming term.

In addition to New York, the coalition arguing before the Supreme Court tomorrow includes the attorneys general of California, Colorado, Connecticut, Delaware, Hawaii, Illinois, Iowa, Massachusetts, Michigan, Minnesota (by and through its Department of Commerce), Nevada, New Jersey, North Carolina, Oregon, Rhode Island, Vermont, Virginia, Washington, and the District of Columbia, as well as the governor of Kentucky.

The Supreme Court will hear oral arguments remotely tomorrow Tuesday, November 10, 2020, at 10 AM EST/7 AM PST.