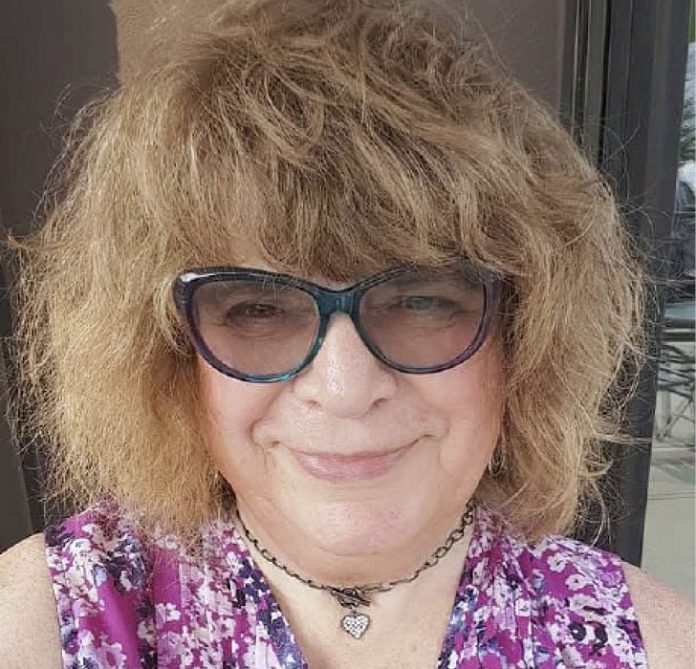 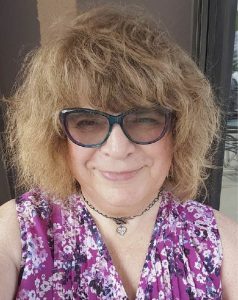 Welcome back. Today I will be digging into two areas that are of interest to not just the gay community but important for everyone to know about. These are pronouns and being safe on social media.

I have been chatting with a new Facebook friend who is trans. She is very naïve about social media. She is in her fifties. She is not out in public. She has her hometown open on her page for the world to see. Given that and what I picked up in her posts, I have figured out who she is, where she works, what colleges she attended, and who is in her immediate family.

If you are not out to the whole world, follow some precautions on Facebook and other social media. Hide your location. Only post pictures that you would post on a billboard on the four-lane highway. Don’t friend anyone unless you know them personally or can easily verify who they are. Check with any mutual friends. Check their Facebook page and posts. It is better to err on the side of caution.

Make your profile private except for friends and maybe friends of friends.

Learn about the different social media scams and email scams.

I have learned all of this through personal experience and from being on social media since the very early days of Facebook and other social media. I have been using email and the internet since 1984. Be safe. Be careful. Don’t be stupid.

One question I get from friends and allies in and out of the trans community is about pronouns and pronoun etiquette. It is usually something like this, “I don’t know which pronouns to use and when to use them. What can I do?” In western society, pronouns traditionally are based on someone’s appearance and usually is “he” or “she.” How should we approach this? Many think pronouns will only matter to trans people. Please don’t assume that.

When you introduce yourself, tell them (this is gender-neutral) your chosen pronouns. This opening will make it easier for them to answer this question that you would ask, “What pronouns do you use?” Do not ask which ones they prefer. Let them identify themselves in the way they feel about themselves. When I go to events or meetings, I will wear a pronoun button that says, “She/ Her/ Hers” on it. Quite often I will carry an assortment of buttons with different pronoun combinations on them.

Here are a few simple rules on pronoun etiquette:on’t insist someone tell you their pronouns. I would say, “I use she/her pronouns.” Use the same format.

Pronouns tell you NOTHING about a person’s identity, just how they want to be addressed, the same as their name. You may be uncomfortable and afraid you will get them wrong. Apologize and move on in the conversation if you mess up. Don’t question WHY someone uses a particular pronoun. That should be of no concern to you.