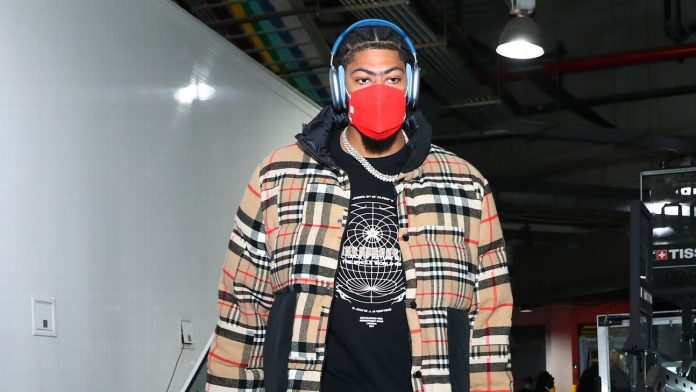 Coach Frank Vogel said pregame there was no set minutes level for the All-Star big man, but the Lakers had a range they wanted to keep him in Tuesday night. Davis ended up playing 25 minutes.

His return is a boost for a team that has played below expectations all season and sits seventh in the Western Conference.

The Associated Press contributed to this report.

Facebook
Twitter
Previous articleMicrosoft got a whole lot of people to play Halo and Forza
Next article‘Sirens are not unusual at AFCON’: Inside the stadium disaster in Cameroon