5 Unforgettable Moments From Mac Miller’s Life In The Limelight 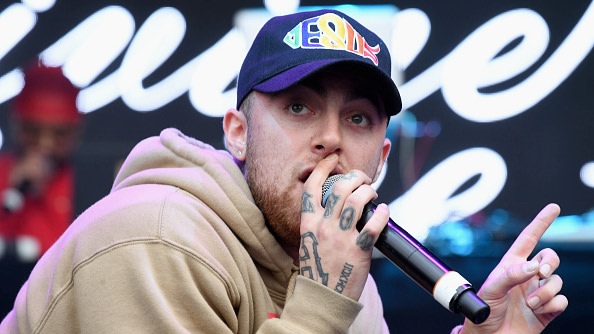 Today marks what would have been Mac Miller’s 30th birthday. The beloved rapper, who sadly passed away in September 2018 by overdose, has resultingly begun trending on Twitter as fans reflect on his life, career, and legacy.

Mac Miller released a variety of well-received works in subsequent years, including Watching Movies with the Sound Off, GO:OD AM, and The Divine Feminine. Then, just a month before his untimely passing, he unveiled his fifth studio album: Swimming.

Two years after his death, a posthumous album titled Circles was released. Additionally, a 2014 mixtape, Faces, was posthumously re-released in late 2021.

With such a variety of popular hits, it’s no wonder that many are paying tribute to Mac Miller today. To honor him, we’ve put together some stand-out moments from Mac Miller’s rap career.

Today, on his birthday, we remember the life and legacy of Mac Miller. 🤍 pic.twitter.com/g5OGG7wBb4