How anti-gun trafficking laws could be strengthened in New York 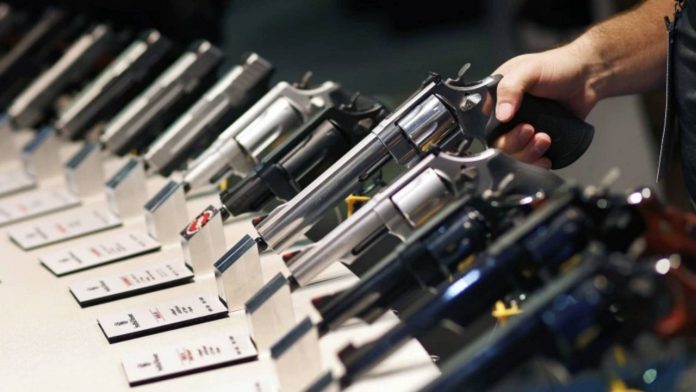 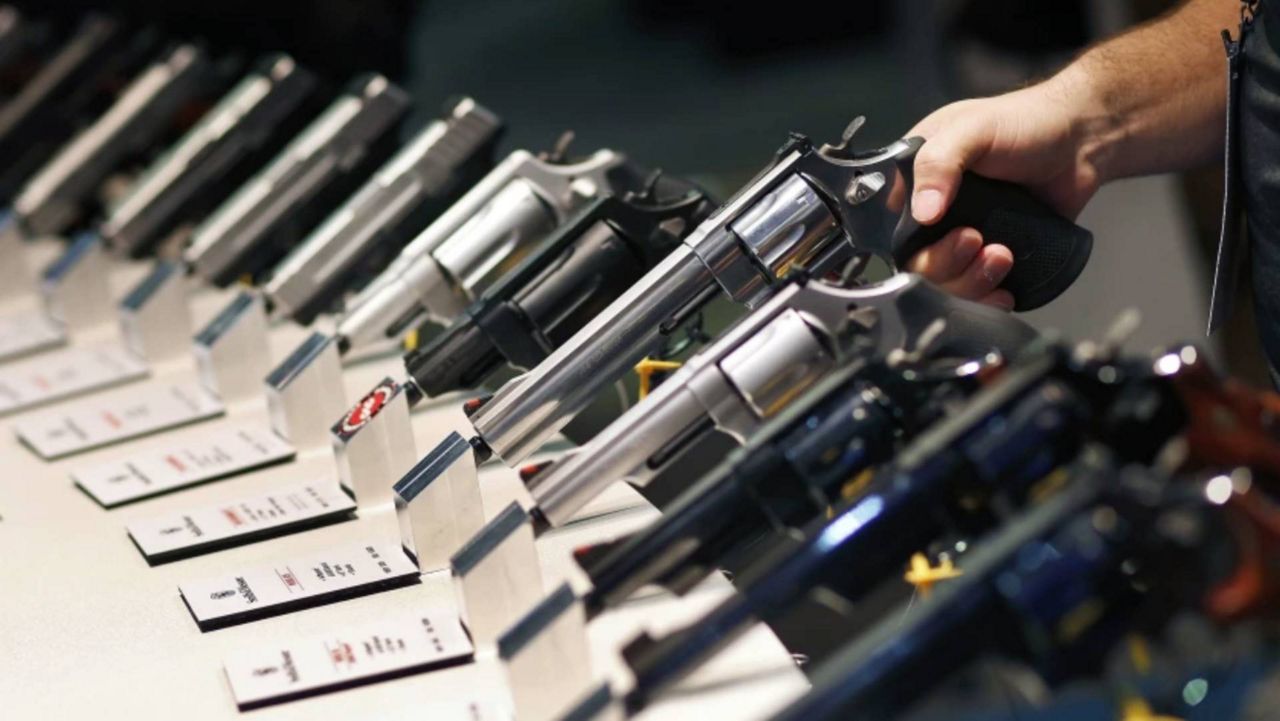 State lawmakers this week sought to strengthen penalties for those who traffick illegal firearms into New York after the shooting deaths of two NYPD officers this month.

The legislative also push dovetails with the effort by Gov. Kathy Hochul, who on Wednesday attended the first meeting of an interstate task force on illegal guns.

“With the continual flood of illegal guns in New York, we simply cannot allow gun traffickers to ruin lives and threaten public safety,” said Democratic state Sen. Kevin Thomas. “By increasing penalties for criminal gun traffickers, we can help to stop the flow of illegal guns from out of state, reduce gun violence, and save lives.”

New York has some of the strictest gun control measures on the books, but elected officials have long decried the influx of illegal weapons from outside the state’s borders that have been used to commit crimes. State Attorney General Letitia James’ office has estimated more than 70% of gun crimes involve an illegal weapon.

The bill introduced this week would tighten existing laws on gun trafficking by lowering the number of illegal firearms needed to qualify for a first or second-degree offense. And the measure would lower the number of illegal guns a person can possess that could be considered presumptive evidence of intent to sell.

“We must continue to fight for stronger – yet sensible – gun legislation to keep our communities safe, and this bill does just that by strengthening existing laws concerning the illegal sale of firearms,” said Assemblyman Charles Lavine.

Hochul on Wednesday convened the first meeting of a multi-state task force bringing in law enforcement officials at the local, state and federal level to address the rise in gun violence across the state and country. Findings from the task force are expected to be made public, the governor said.