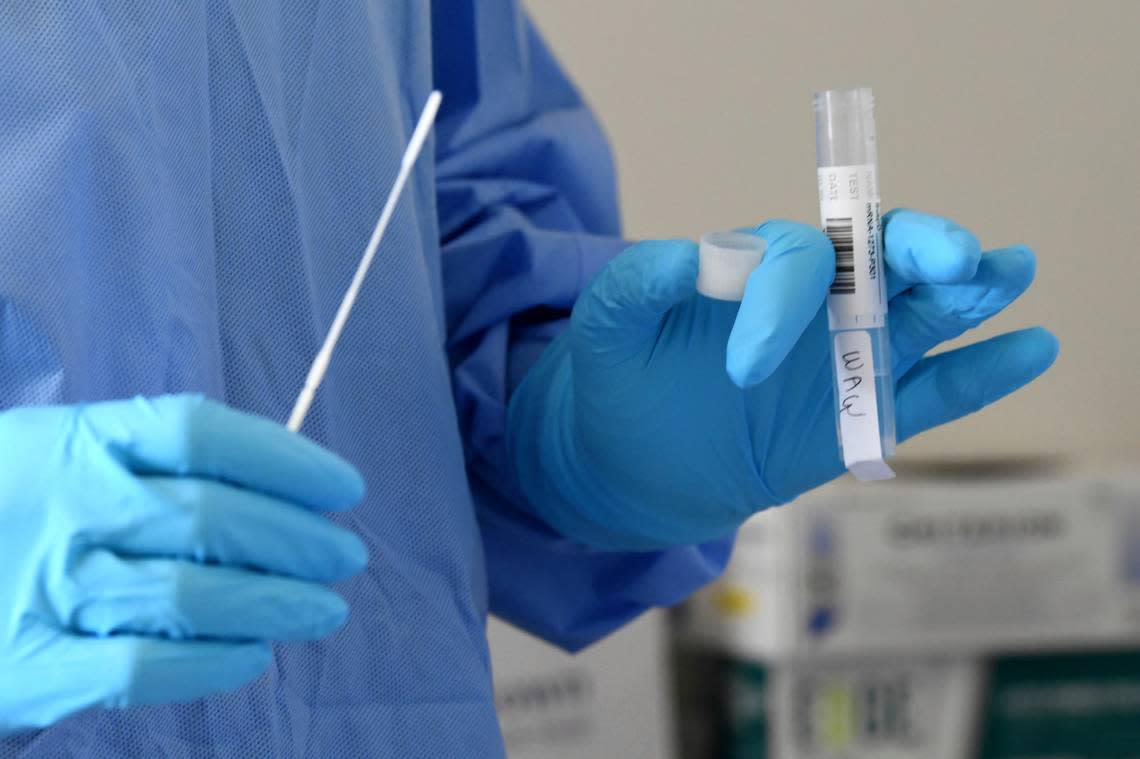 The Centers for Disease Control and Prevention has, again, changed its guidance on coronavirus testing, stating that people without symptoms should get tested “due to the significance of asymptomatic and pre-symptomatic transmission.”

The change replaces a controversial update from Aug. 24 that said individuals who don’t appear to be sick don’t need to get tested, going directly against the agency’s initial guidance that pushed more testing, not less in an effort to prevent invisible viral spread.

Now, those who have been within 6 feet of a person with the coronavirus for at least 15 minutes, and those without symptoms, “need a test” as opposed to the August wording of “don’t necessarily need a test,” McClatchy News previously reported.

According to exclusive interviews with anonymous CDC officials, agency scientists did not write or agree with the guidance that excluded asymptomatic individuals from testing, The New York Times reported.

Instead, officials from the Department of Health and Human Services and the White House Coronavirus Task Force rewrote the recommendations suggested by the CDC and “dropped” it into the agency’s website, forgoing the agency’s “strict scientific review process,” the Times learned.

“That policy does not reflect what many people at the C.D.C. feel should be the policy,” an anonymous federal official told the outlet.

The latest confusing public health messaging comes after President Donald Trump told reporters Wednesday that one of his top health officials was “confused” when he publicly announced a COVID-19 vaccine timeline that Trump does not agree with, McClatchy News reported.

“I think he made a mistake when he said that. It’s just incorrect information. I called him and he didn’t tell me that, and I think he got the message maybe confused, maybe it was stated incorrectly,” Trump said of CDC Director Robert Redfield’s comments earlier that day.