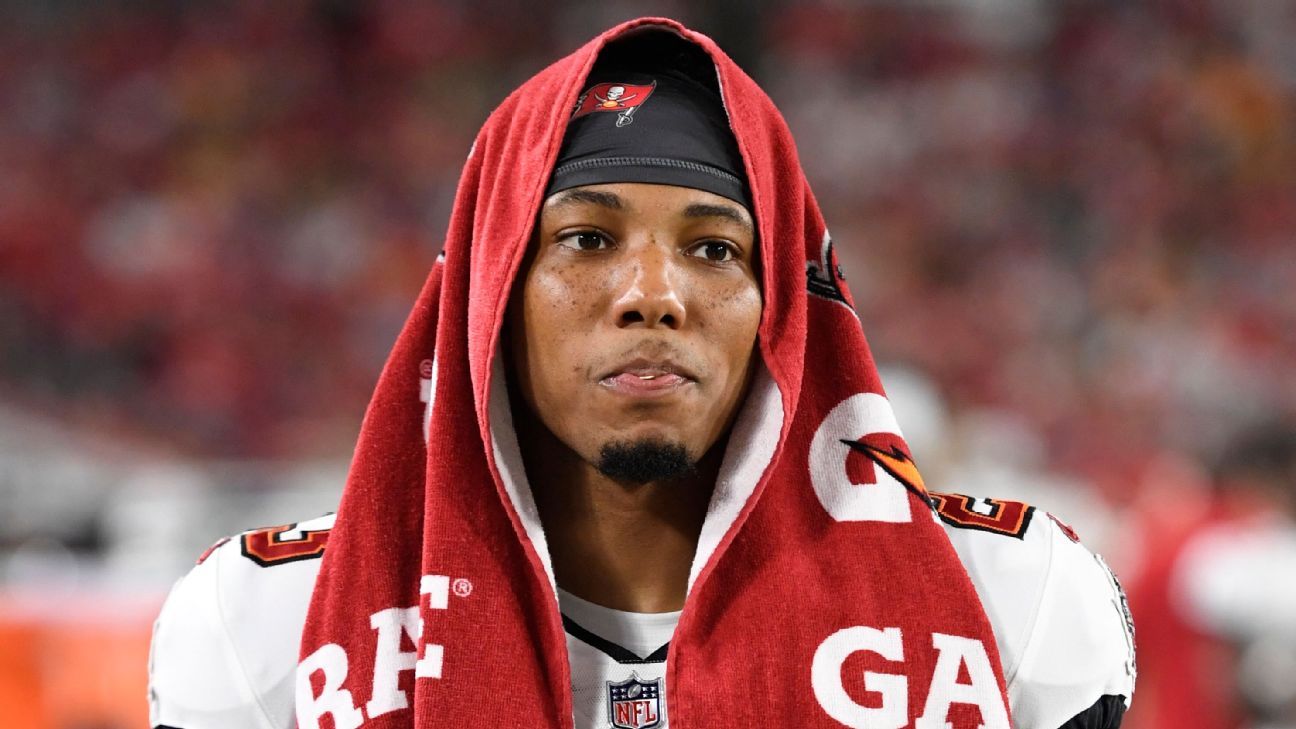 TAMPA, Fla. — Buccaneers starting cornerback Sean Murphy-Bunting was placed on injured reserve and will be sidelined for at least three weeks, the team announced Monday.

Murphy-Bunting, who led the Bucs with three interceptions in four postseason games last year, suffered a dislocated right elbow Thursday night trying to make a tackle in the Bucs’ 31-29 win over the Dallas Cowboys. Murphy-Bunting got his elbow caught between Cowboys wide receiver CeeDee Lamb and safety Antoine Winfield Jr.

X-Rays taken after he left the game revealed no structural damage, but a second MRI on Monday provided a clearer picture, a source said.

In addition to his role starting on the outside, Murphy-Bunting serves as the nickelback in passing situations. The Bucs’ defense struggled to defend the Cowboys’ screen game with Dak Prescott on Thursday night.

The Bucs will also be without long snapper Zach Triner, who was placed on injured reserve after tearing a tendon in his finger that will require surgery. To account for his absence, the team signed long snapper Carson Tinker and promoted safety Andrew Adams from the practice squad. The Bucs also re-signed safety Chis Cooper and added cornerback Pierre Desir to the practice squad.