Biden COVID Adviser Says Restrictions Should Be More Of A ‘Dial,’ Less Of A ‘Switch’ 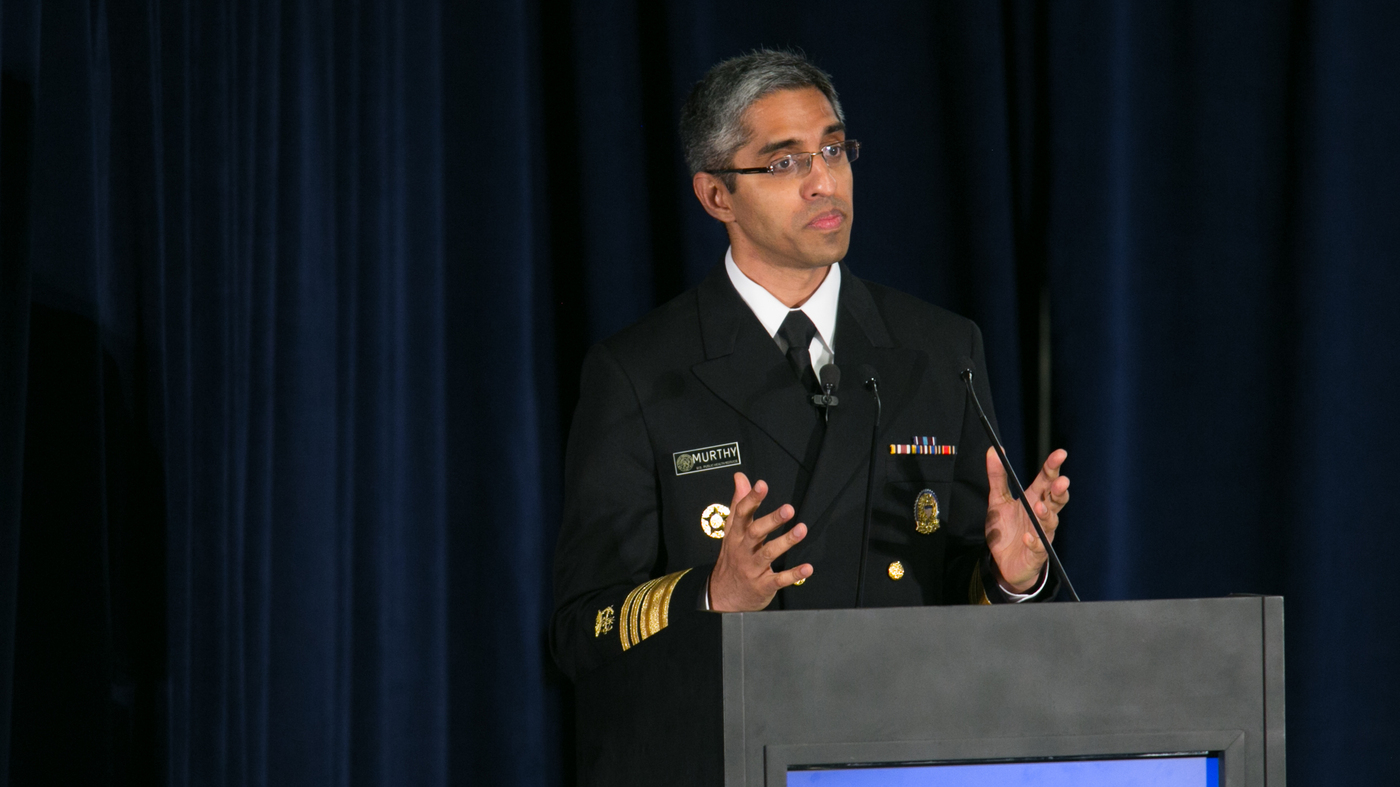 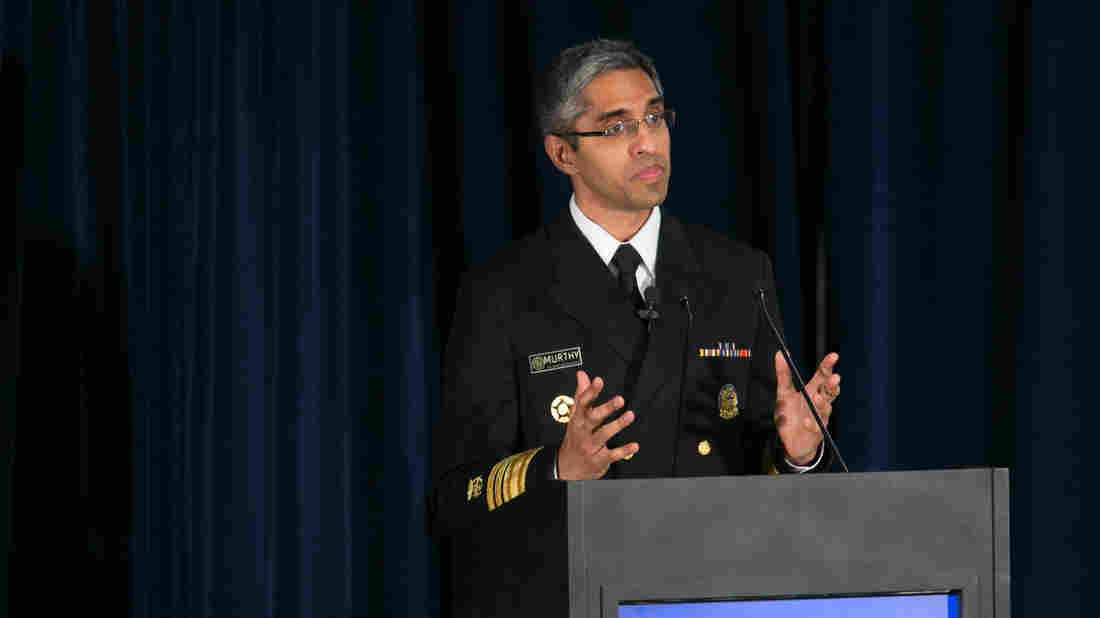 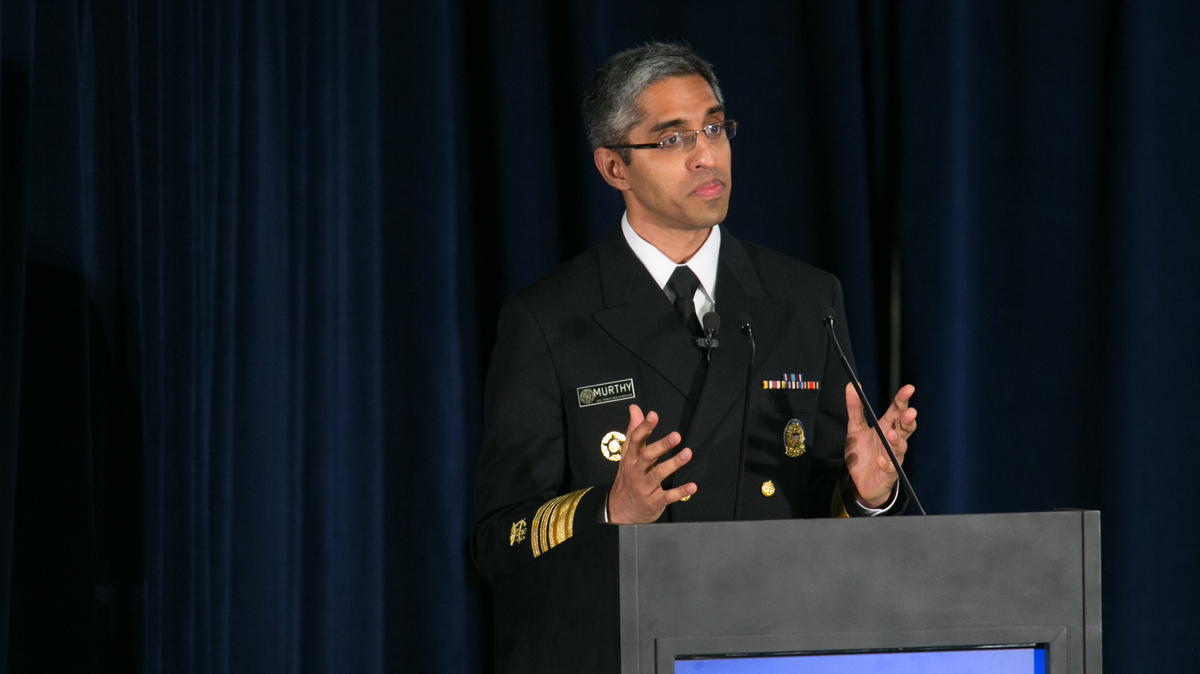 Dr. Vivek Murthy, pictured in 2016, is the co-chair of President-elect Biden’s coronavirus advisory board.

The Trump administration has not cooperated with President-elect Joe Biden’s transition team, and top Biden officials say the incoming president is limited in what he can do before his team takes the reins. Still, Biden’s coronavirus advisory board co-chair Vivek Murthy says they’re doing everything they can to ensure plans are ready to go on Inauguration Day — including stronger mask requirements.

Biden has already called for implementing mask mandates nationwide. Where mandates don’t exist, Biden will make direct pleas to governors and mayors to put them in place, Murthy said in an interview with NPR’s Weekend Edition.

“The worse this pandemic gets, there are more leaders, elected leaders, who are coming around to the fact that as unpalatable as these mandates might be, they are important and they actually work,” Murthy said.

Different parts of the country are dealing with the pandemic in their own ways, and that lack of uniformity in restrictions isn’t helpful, the former surgeon general said. For instance, “We don’t have a uniform national alert system that tells communities at what level to start implementing restrictions based on important indicators,” Murthy said.

What is clear, he said, is that strict lockdowns aren’t always necessary if people comply with less restrictive measures.

“I think the more important way for us to think about restrictions is not as a switch that we flip up and down, but more as a dial that we increase and decrease as the situation dictates.”

The severe lockdowns that much of the country faced in the spring were essentially a “blunt axe,” Murthy said. “We did that in part because we didn’t know a lot about the virus in the spring that we know now.”

Health experts say that once a vaccine becomes available, about three quarters of the population will have to take it to really protect the public — a goal that Murthy called “ambitious but achievable.”

Americans have a complicated relationship with vaccines. The flu vaccine, for instance, is only taken by about half of Americans. But Murthy pointed to other vaccines that have better compliance — like the Measles-Mumps-Rubella vaccine, which states require children to get before they can attend school.

Murthy said he did not anticipate having to make a COVID-19 vaccine a legal requirement, arguing such a mandate won’t be necessary once people recognize that the vaccine is “based on science and not politics.”

“What we’ve got to do is help people understand that the urgency they’re feeling in their lives as they look at these numbers go up, that that urgency can be addressed actually by a vaccine that we hope to have available in the next few months. But it’s going to be a Herculean effort.”

“There’s not that much that Joe Biden can do right now to change things,” said President-elect Biden’s newly named chief of staff, Ron Klain, in an interview with NBC’s Meet the Press on Sunday. “All Americans, and our state and local governments, need to step up right now. If the president and the administration’s not going to lead, that’s where the leadership has to come from. That will change on January 20, but right now we have a crisis that’s getting worse.”

Klain noted that Biden’s advisors will have meetings this week with drug makers to discuss the progress of their vaccine efforts. But the mechanics of manufacture and distribution is even more important, Klain said. “That really lies with folks at the Health and Human Services Department,” he said. “We need to be talking to them as quickly as possible.”