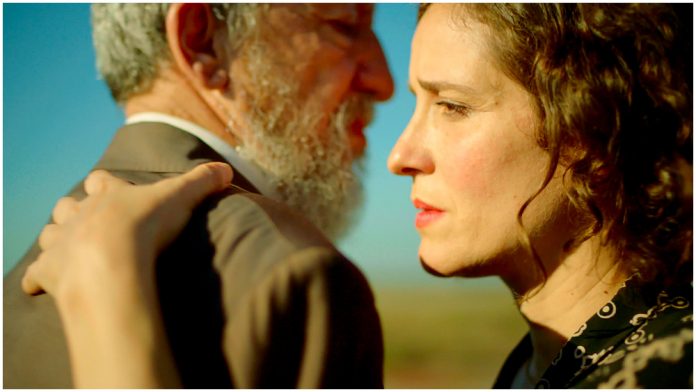 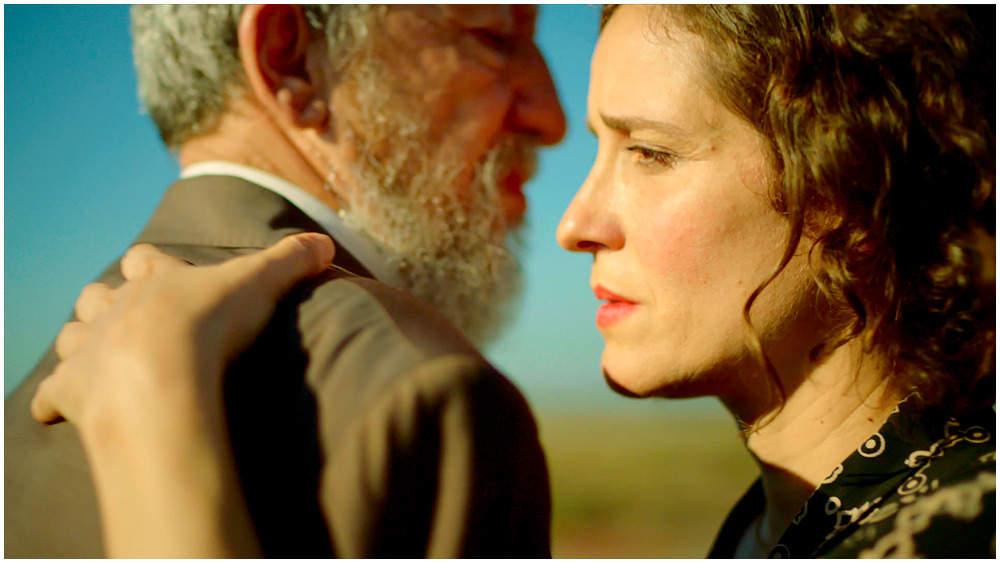 Training their lens on the largely untold story of the atrocities committed against Thessaloniki’s Jewish population during World War II, Syllas Tzoumerkas and Christos Passalis will bow “The City and the City” Feb. 15 in the Berlin Film Festival’s competitive Encounters strand.

Unspooling in six fragmented chapters, the film tells the story of Thessaloniki’s Jewish community from the first half of the 20th century until the present day, where contemporary life reflects a city that violently and irrevocably lost its multicultural character, almost overnight.

Natives who both left Thessaloniki in their twenties, the directors said they wanted to focus on what Tzoumerkas described as a “blind spot” in their respective upbringings, in which the suffering and near annihilation of the city’s Jewish community went virtually unmentioned. “It’s both a homecoming for us, and also it’s an act of exhuming, in the sense of bringing up the dead in the city,” he said.

Sitting at an ancient crossroads of East and West, Greece’s second city has for centuries been a cultural melting pot. In the 1400s, Sephardic Jews expelled from Spain settled in Thessaloniki, then part of the Ottoman Empire, helping to shape its cultural and economic life for centuries to come. By the turn of the 20th century, Jews comprised roughly half the city’s population.

During the Second World War, however, tens of thousands of Jews were deported from Thessaloniki to concentration camps; by some estimates, up to 97% of the city’s Jewish population was killed. Not only the atrocities but the role played by Greek collaborators are bitter facts that the directors say neither Greek authorities nor society at large have ever fully acknowledged.

It is a reason why “The City and the City” moves fluidly between the past and present. “We thought that it would be an interesting idea, visually and philosophically, to have Nazi soldiers walking through contemporary Thessaloniki. We wanted history to be in the film as a force rather than a background,” said Passalis. “These layers of history, first of all, are present all over the city. And also, because this tragic event has not been acknowledged, there are still memories that need to be acknowledged. They are alive in everyday life.”

“What we wanted was to create this dialogue between the contemporary and the historical,” added Tzoumerkas. “We’re talking about a part of history that hasn’t found justice.”

Incorporating elements of both documentary and fiction, “The City and the City” was also the focus of an installation mounted at Thessaloniki’s Greek National Opera Alternative Stage last summer. The film, which is being sold by Syndicado Film Sales, is a Greek National Opera and Homemade Films production, in collaboration with the Thessaloniki International Film Festival, whose artistic director, Orestis Andreadakis, curated the installation.

Tzoumerkas and Passalis have been collaborating for more than a decade, since the latter — a veteran screen and stage actor and co-founder of the Blitz Theater Group — appeared in Tzoumerkas’ debut, “Homeland,” which premiered in Venice Critics’ Week in 2010. He also starred in the director’s “The Miracle of the Sargasso Sea,” which bowed in 2019 in Berlin.

Returning to the festival for the first time since, Tzoumerkas said he hopes the Berlinale will offer a global platform for a dark episode that has largely been erased from the collective memory of the Holocaust. “This is a film that is in Greek, and it’s a Greek film, but I think that also it’s very important in a more global sense,” he said. “That this is in our consciousness of what happened in those years.”

Facebook
Twitter
Previous article
The Heat Beat: The Music of Phoenix Media and Beyond: Heat Beat picks for the top ten love songs
Next article
74% of ransomware revenue goes to Russia-linked hackers