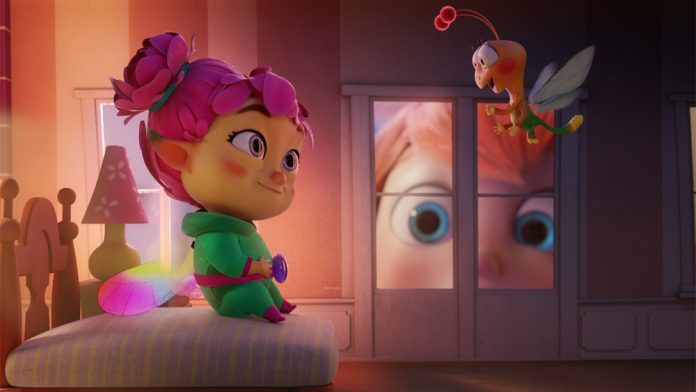 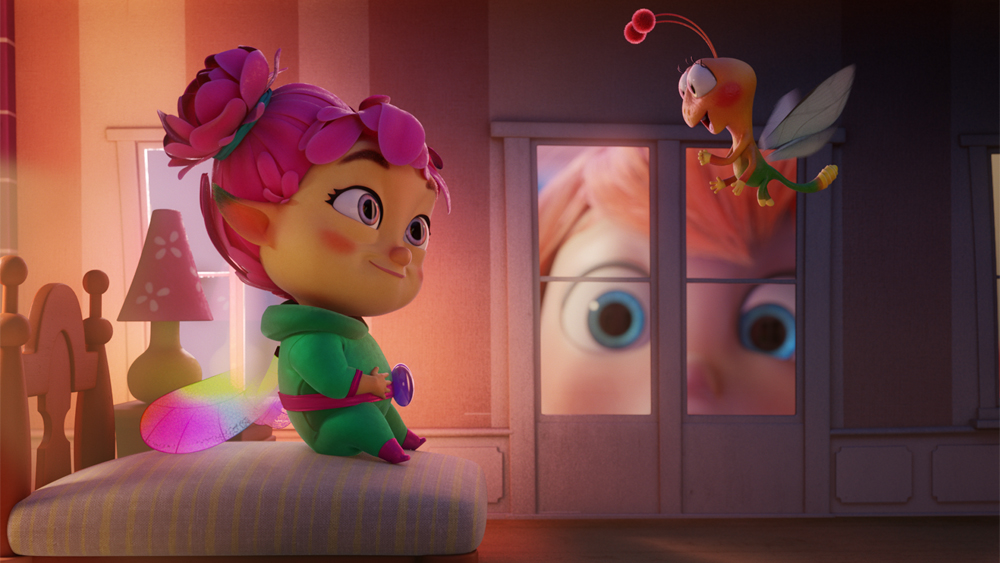 Global Screen has closed a raft of presales for 3D-animated feature film “My Fairy Troublemaker,” and will present new scenes to buyers at Berlin’s European Film Market.

In the film, Violetta, a cheeky fairy, smuggles herself into the human world. By chance, she meets a 12-year-old girl, Maxie, who feels lost in the city and whose biggest wish is to return to the countryside. The two of them strike a secret deal. But things turn upside down and they find themselves in a race against time to set things right.

The screenplay is written by Silja Clemens, based on an idea by Maite Woköck. The film is directed by Caroline Origer, and is produced by Jean-Marie Musique and Christine Parisse of Fabrique d’Images, Maite Woköck of Ella Filmproduktion and Sebastian Runschke of SERU Animation.

The film is in production and delivery is expected for the second quarter of this year.

Julia Weber, head of acquisitions and sales at Global Screen, said: “In the beginning, our young heroine Maxie will remind a lot of the audience about their own lives, as she needs to adapt to her way of living, including a new stepbrother and new surroundings. Suddenly when tooth fairy Violetta shows up, the fun, adventure and action kicks off and, with a lot of heart and magic, ‘My Fairy Troublemaker’ will make the audience laugh about the little weaknesses we all have and understand that, with a real friend, everything is possible.”