Alex Wagner Returns to MSNBC as Contributor and Fill-In Anchor 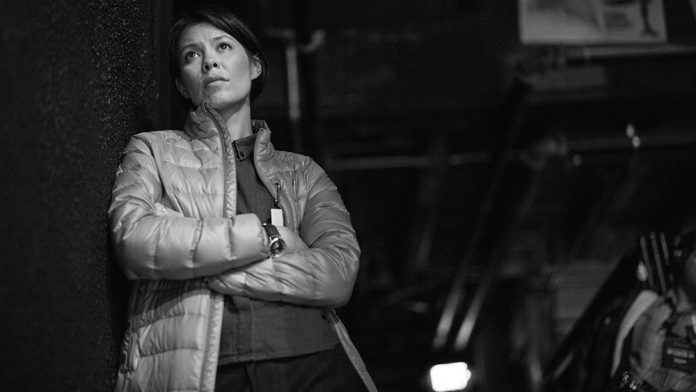 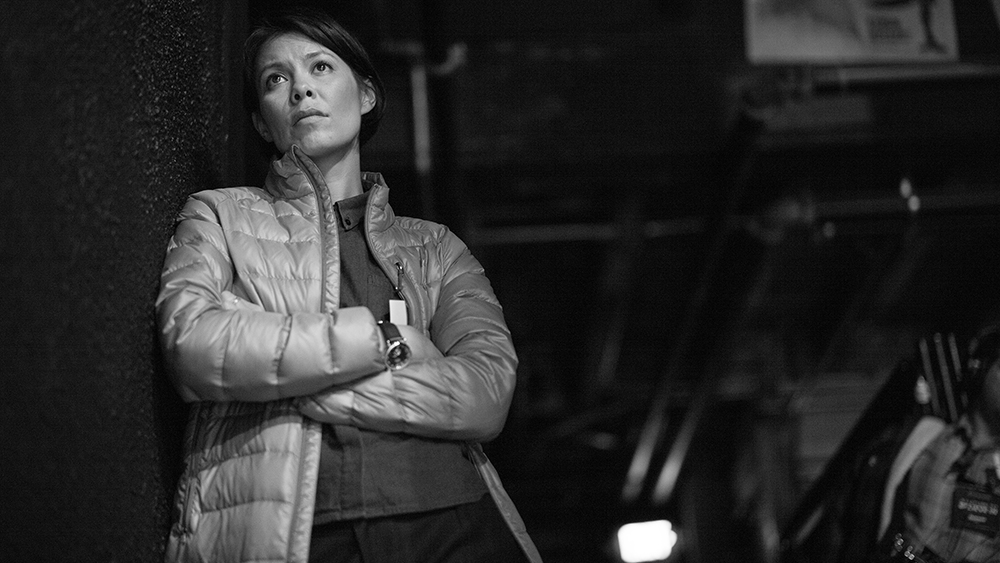 Alex Wagner is returning to MSNBC.

Wagner, who anchored a noontime hour on MSNBC before moving out as the network placed new emphasis on covering breaking news in daytime hours, will work as a senior political analyst adn guest anchor for the NBCUniversal-backed outlet. She joins as many big TV-news organizations are gearing up for coverage of the U.S. midterm elections later this year — a news event that could boost viewership levels after a general decline since early 2021.

Wagner led “Now With Alex Wagner” between 2011 and  2015, and Wagner joined MSNBC as part of a move to present more programming with a progressive lens.

Since her departure, Wagner has worked as a co-anchor on the Saturday broadcast of “CBS This Morning” and as a co-host and executive producer of the political documentary series, “The Circus,” on Showtime. She is also a contributing writer at The Atlantic.

She has had an interesting career. She is the author of “Futureface,” a memoir about identity and immigration in a changing America, and has worked for Huffington Post and AOL’s Politics Daily. Earlier, she was the executive director of Not on Our Watch, a non-profit created to stop mass atrocities. Prior to that, she spent four years as the editor-in-chief of The Fader, covering music and culture.